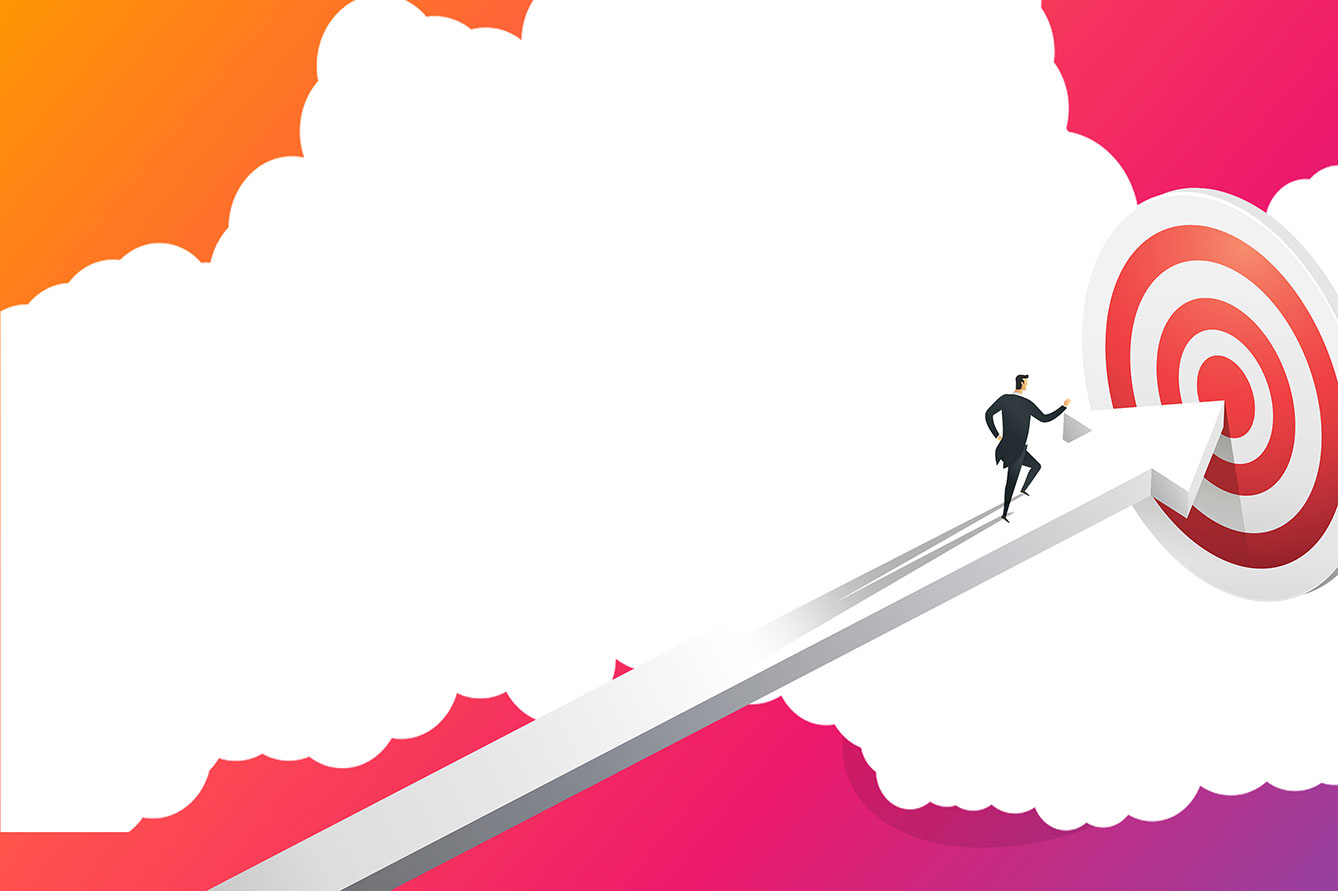 Did you know experts predict that an eye-watering 85 million jobs will be displaced by automation by 2025? The workforce is automating faster than expected, propelling us to a highly productive and efficient future. But when you think about the workplaces of the future, what do you imagine? Is it entire offices full of machines? Or a workplace where humans and robots coexist in harmony?

With nearly 3 in 4 global executives investing in automation, the question of what our future workplaces will look like has never been more relevant.

This section will pit humans and robots against each other to see who wins.

Both human workers and RPA bots cost money, but which is more expensive? To answer this question, we need to consider the costs associated with each entity.

The total cost of hiring a full-time employee varies between regions, with factors like location, industry, market conditions, role, company size, and turnover rate all impacting employee cost. However, as a general rule, the average total cost of an employee is between 1.25 and 1.4 times the worker's base salary.

This is because employers accrue additional costs on top of the worker's salary. These additional costs include annual bonuses, benefits (company car, health care, pensions, gym memberships, etc.), software licenses, insurance, and training. Moreover, the hiring process can also generate significant costs. For example, the average cost of hiring an employee is around $4000.

RPA bots come with their own costs. For example, there's typically an upfront cost to buy or rent the bot, and then software licensing fees, vendor training, infrastructure setup, and ongoing operational costs.

RPA bots are the clear winner here. Bots can work 24/7, 365 days a year, without rest. Conversely, humans get tired, need breaks, take vacations, get sick, and only work around 8-10 hours a day.

And not only do RPA bots work more hours, but they also work faster. On average, RPA systems work four times faster than human workers. If that wasn't enough, some research has this figure way higher. For example, an Indonesian study from the Universitas Padjadjaran found that robotic process automation is 745% faster than manual work.

This is another win for RPA bots. Robots are accurate, consistent, and compliant with policies 100% of the time. In a Deloitte survey, 90% of respondents said the improvements to quality and accuracy due to RPA exceeded their expectations.

RPA bots may beat humans when it comes to productivity and accuracy, but there are some areas where humans excel.

Automation can perform tasks with great speed and precision, but it's still some way off employing human-level critical thinking. And this is still true even for the more advanced machine learning and AI bots.

Bots are limited to decisions available in their programming, or in the case of machine learning, limited to inferences from the training data. By contrast, human workers can improvise and make decisions on the spot. They can follow gut instinct and take a step back to analyze the situation as a whole. But robots cannot.

Critical thinking is one of the hottest areas of artificial intelligence today and has sparked some interesting debates. The Bear Eats Rabbit (BEAR) Test is an excellent example of this. The ending of the (rather dark) children's book "I Want My Hat Back" implies that the bear eats the rabbit in an act of vengeance after the rabbit steals the bear's hat. However, this act is never explicitly stated. Very young children don't usually connect the dots here, but once they reach a certain point in development, they do.

But can AI make this inference? The jury is still out. A developer converted the book into text (giving text prompts for the images) and put the question to the GPT-3 AI. After a few attempts, the AI arrived at the correct answer (the bear ate the rabbit). However, many argue that GPT-3 didn't meaningfully apply critical thinking here. GPT-3 is trained on almost all available data on the internet. So, how do we know that the AI didn't arrive at the answer using knowledge like "rabbits are prey animals” or "larger animals eat smaller animals"?

While AI has advanced in this area, now generating creative works like art, music, and writing, it still lacks the human touch. Robots excel at working with clean, precise data, whereas humans can work with all sorts of inputs. Human creativity arrives from thinking metaphorically, coordinating proactively, and making predictions beyond the simple extrapolation that robots rely on.

The human capacity for genuine empathy allows for highly effective and resonant communication. For this reason, jobs requiring excellent communication skills are unlikely to be automated soon. And this is more than just a case of robots not being up to scratch. While bot-led communication has proven highly effective in some areas, like conversational AI chatbots, it's unlikely we'll want to do away with humans altogether. Having a personal connection with customers can help drive loyalty and, as a result, drive sales.

The Convergence of Bots and Human Workers

The key to keeping human roles relevant in a digitally-transformed future is awareness - honing in on the strengths and weaknesses of both automation and human workers. We now know in which areas robots and workers excel, so the next question is how digital workers and human workers can collaborate in modern workplaces.

Splitting Work Based on Strengths

Automation excels at handling repetitive, rules-based, and high-volume tasks. It's for this reason that RPA bots are extremely popular in areas like invoice processing, accounts payable, and data migration. Tasks in these areas require perfect accuracy and consistency because minor errors can incur significant costs and delays.

However, many of these processes still require humans at some level. For example, an RPA bot can generate invoices by extracting relevant information using optical character recognition (OCR) and storing the invoices in the appropriate place for auditing purposes. However, an employee will still have to approve the invoice.

Here, RPA bots and humans work together by playing to their strengths. The robot handles all the tedious, manual work, while the human employs their critical thinking skills to act on the invoice.

The same applies to data migration and other areas where automation can do the heavy lifting. For example, an RPA bot can cleanse and prepare the data, and a human worker can perform checks before approving the migration into a production environment.

Here's the bottom line. RPA bots can perform thousands of tasks more efficiently than people, but many jobs still require the human touch. Let's consider customer service for a moment. Automation can respond to customer queries within seconds and provide straightforward answers and fixes by extracting information from company knowledge bases.

However, some queries will always be too complex for a robot. The bot can escalate the issue to the appropriate team member in this situation. Beyond raw complexity, there are other reasons a human may need to step in. For example, you may have some tech-illiterate customers who struggle to follow the bot's instructions and need a more comprehensive walkthrough. Humans are much better at adapting their communication style to meet the needs of their audience. Anyone who's helped an elderly relative step up to a new smartphone will know this firsthand.

Of course, not everyone can jump from being an admin assistant to an RPA engineer. So, what happens to the workers whose tasks get taken over by robots? For many organizations, there's likely to be a period of uncertainty while they restructure. And sadly, some people will likely be let go. However, this won't apply to everyone.

It's important to remember that workers form strong bonds with their teams and show a variety of skills through day-to-day interactions. For example, it could be that an admin worker shows excellent critical thinking skills and attention to detail that will be invaluable in the department's upcoming project.

Many people miss the point when they ask, "Which is better, humans or robots?". It's like asking which is better, bikes or trucks. It depends entirely on what you're trying to achieve. Want to transport a large number of items over a considerable distance? You need a truck. Want to travel light and reach every small backstreet of a city? You need a bike.

RPA bots empower humans to reach their potential. When human workers are freed from the monotonous, repetitive tasks that take up most of their working hours, they have more time to help the company advance its goals.

This bot logs into different Vendor Portals and retrieves invoice and corresponding data.

This bot is designed to consolidate employee expenses by location and profile type and submit monthly eBilling on the revenue reports. 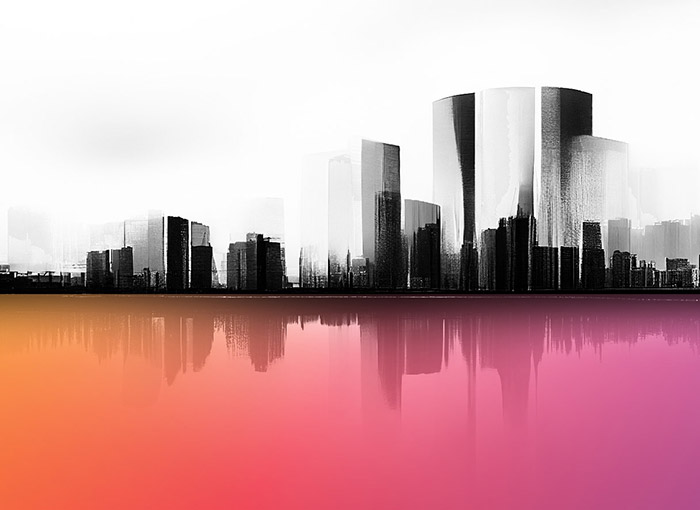 One of the latest technological developments that you need to know about is Optical Character Recognition (OCR). It has proven to be a game-changer. Find out the top five industries that will benefit from OCR in 2023 here. 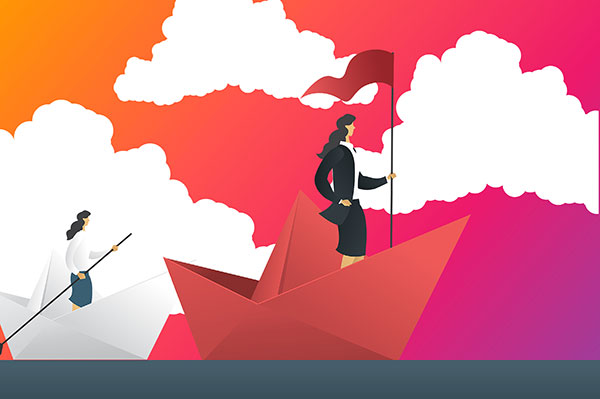 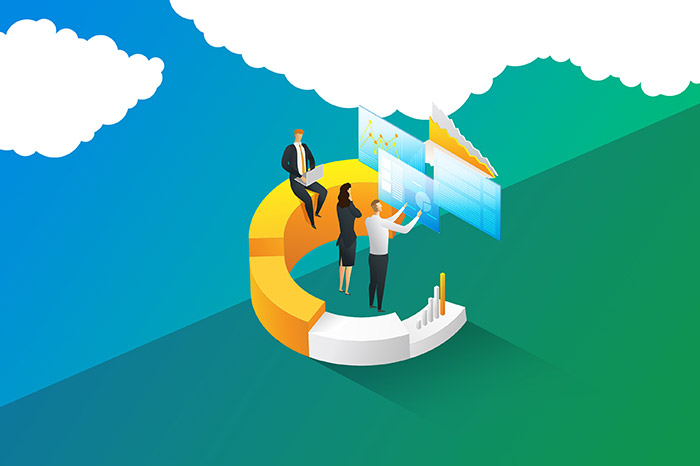 Business Process Mapping to Prepare Your Processes for Successful RPA

Business process mapping is the first step in laying the foundation for automating tasks. Creating a process map can be challenging, no matter what industry you're in so get started now.