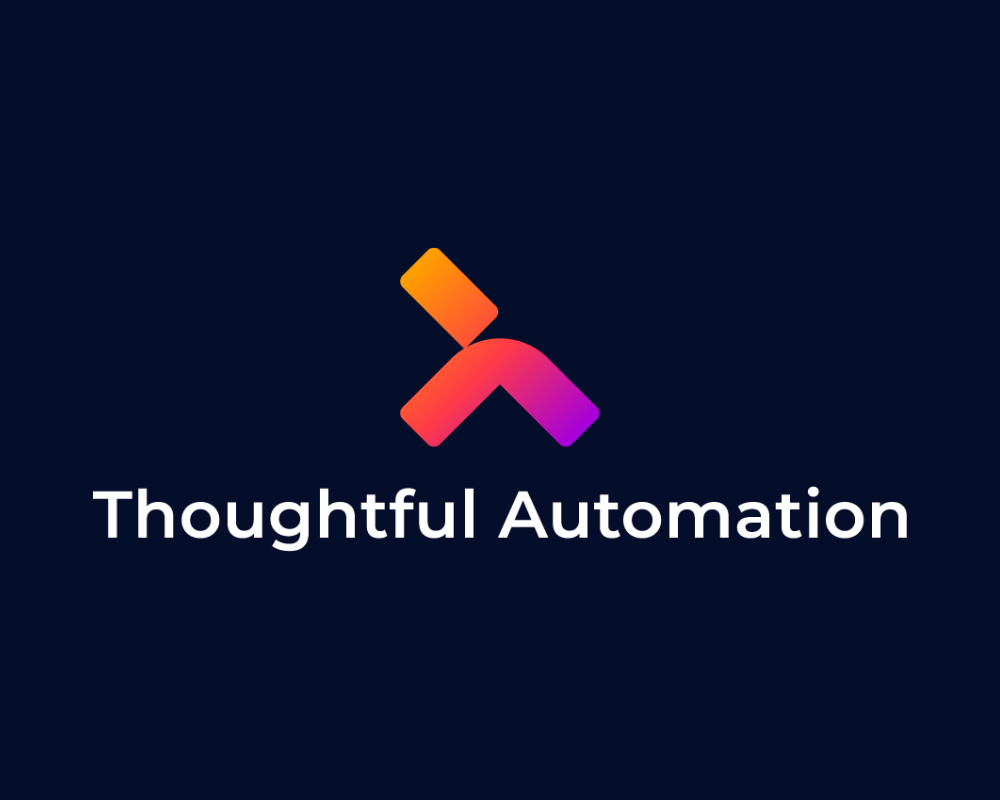 The Business Case for Thoughtful

Robotic process automation is redefining the human-computer relationship. Digital workers are now replicating what people can do on computers and removing the need for people to operate computers, giving humans more time and freedom to focus on the things they do best.

The robotic process automation industry up until this point has been focused on the protocol (the layer at which digital workers are programmed, powered, and orchestrated). This has been immensely valuable to create this new technology that can now be scaled to the entire SMB, mid and enterprise markets.

Welcome to the world of Thoughtful.

Thoughtful is the innovative new approach that is re-defining RPA and democratizing this technology for every company in the world.

This is the concept of bots-as-a-service (BaaS).

How much does RPA cost?

Here's everything you need as an organization to start building a minimum viable automation capability:

The annual cost of in-house RPA

Now let's add all the 3rd-party fees to run your digital workers:

Now if I was investing in people or digital workers, would I rather hire a highly-skilled person for $87,500 per year that can think, communicate and be creative or a bot that can only run through workflows?

I believe most people at this stage of automation would rather hire a person than a bot.

What if we outsourced our automation and only payed for outcomes?

Instead of focusing on being the best RPA IT admins and being the best at running commodity servers with generic software, we instead focused on what our business differentiators are. This would free up our time to focus on better value-add business initiatives.

Thoughtful brings the Program Lead, Process Analyst, Pipeline Analyst, Automation Engineer, and IT team to you on day one. No heavy investment to learn a capability. Rather, the Thoughtful approach is to identify valuable automation opportunities,  design, build, and deploy your digital workers, then host and maintain your digital workers, ensuring value is delivered within 3 - 6 months versus 3 - 6 years.

The Value of Thoughtful

Using the SaaS model, Thoughtful aligns long-term incentives to ensure value is being delivered sooner and for a longer period. Thoughtful is automating and streamlining the entire automation journey so that customers realize value immediately.

In the in-house automation example above, an average bot might cost $87.5K in year one. Thoughtful takes that same bot and amortizes it over 5 years or 60 months. This comes to approximately $1,500 per month to use the bots-as-a-service that Thoughtful provides. With that $1,500 per month you get the more important piece of automation... the maintenance and ongoing quality assurance.

A bot only provides value if it's running smoothly. To ensure this, you need an active maintenance platform that monitors breakage, triages the break to the appropriate dev resource, fixes the break, tests it, then redeploys it back into production. Thoughtful is investing heavily in its core product, which is this maintenance platform.

To keep a bot up and running over the lifetime of the automation, it typically takes 5-10 hours of development effort per month to achieve this. This is why we give our customers 10 hours per month in the bots-as-a-service contracts (with one month of rollover), so that they have a healthy, efficient bot providing value over the long run.

The ROI for Thoughtful

For this ROI calculation, we're using this Case Study.

As the world's workforce adapts during the global pandemic, talent and resources are now being sourced from any location. Demand slumps and spikes are becoming harder and harder to estimate. Now is the time to invest in automation and build processes/technologies that can help your displaced workforce scale. Once demand picks back up, your company will be positioned to handle not only its existing business but also 10x more capacity by utilizing digital workers to manage your workload.

Alex is the co-founder and CEO of Thoughtful. He’s spent his career working with Fortune 50 clients developing streamlined processes, enterprise applications, and digital workers. Now, he wants to bring this revolutionary technology to everyone with Thoughtful's pioneering model: automation-as-a-service.

Our bots are better, faster, smarter. 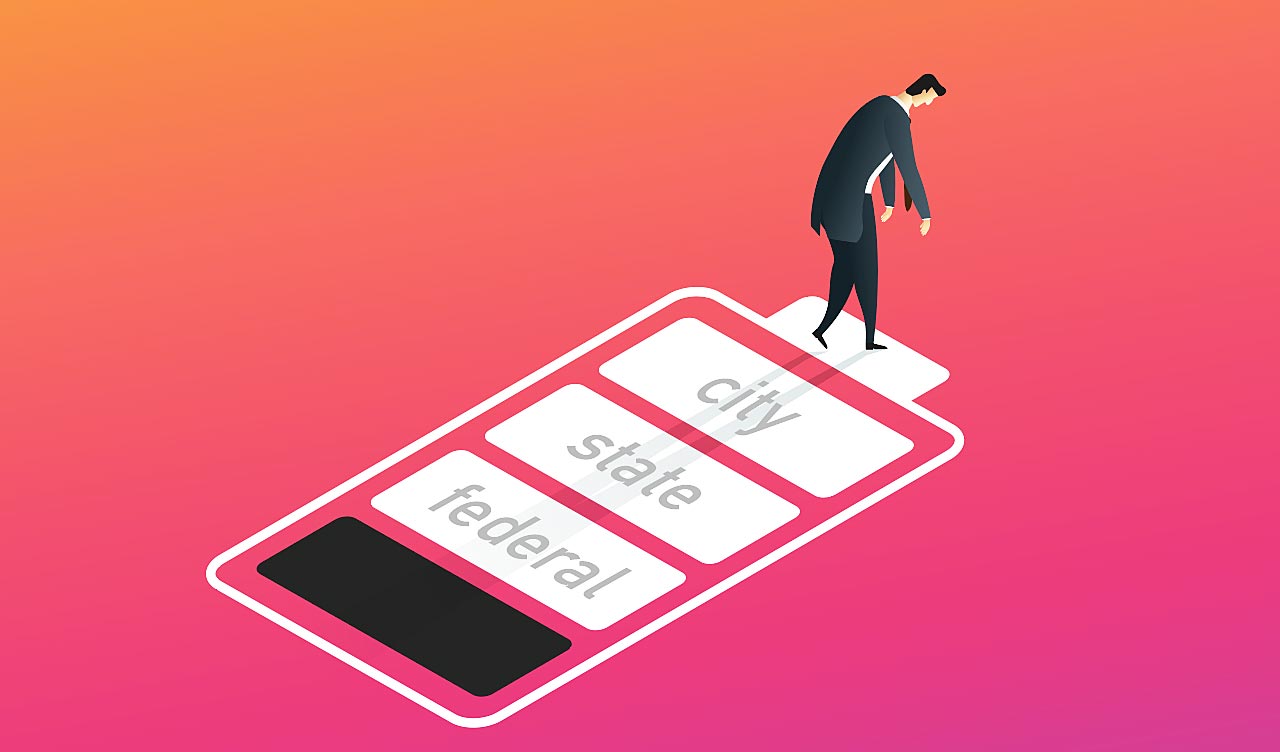 City, State, and Government Offices Are Overwhelmed. It's Not a Problem - It's a Public Sector Crisis

With RPA, both local and state governments can make huge improvements to productivity, effectiveness, and, most importantly, citizen experiences. 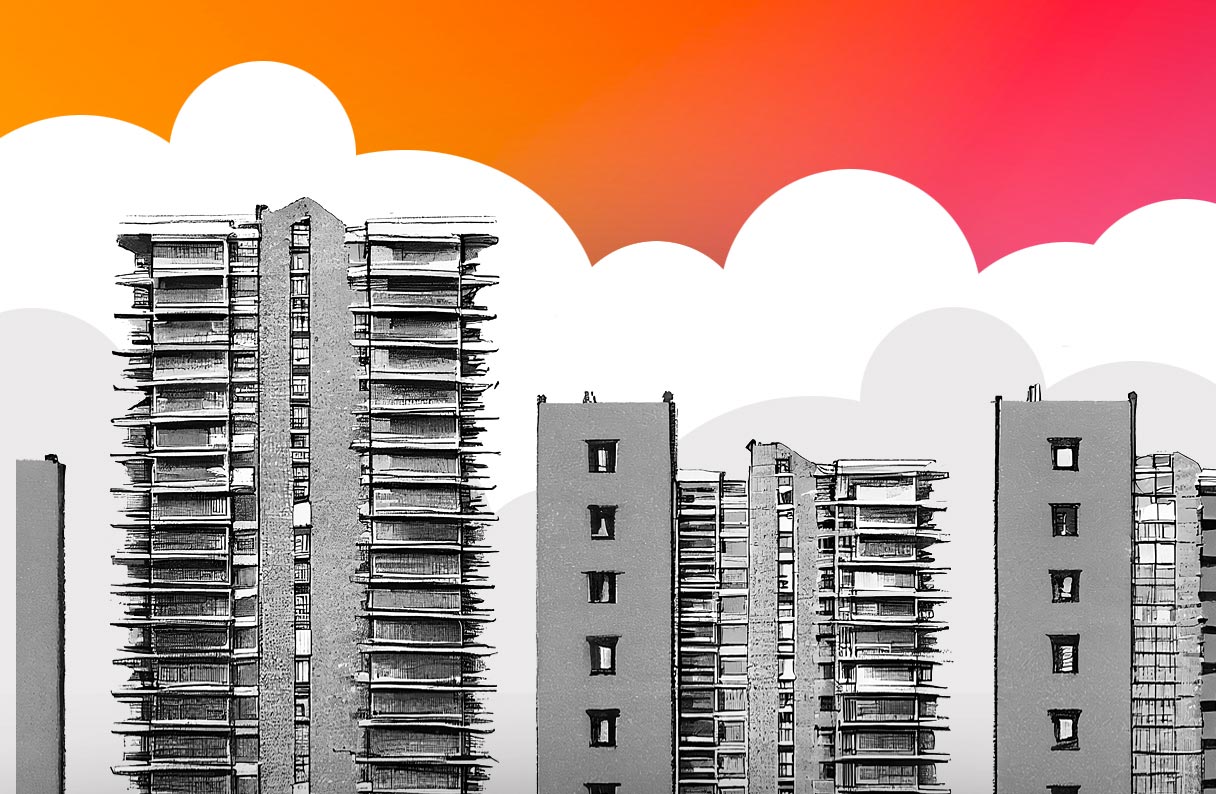 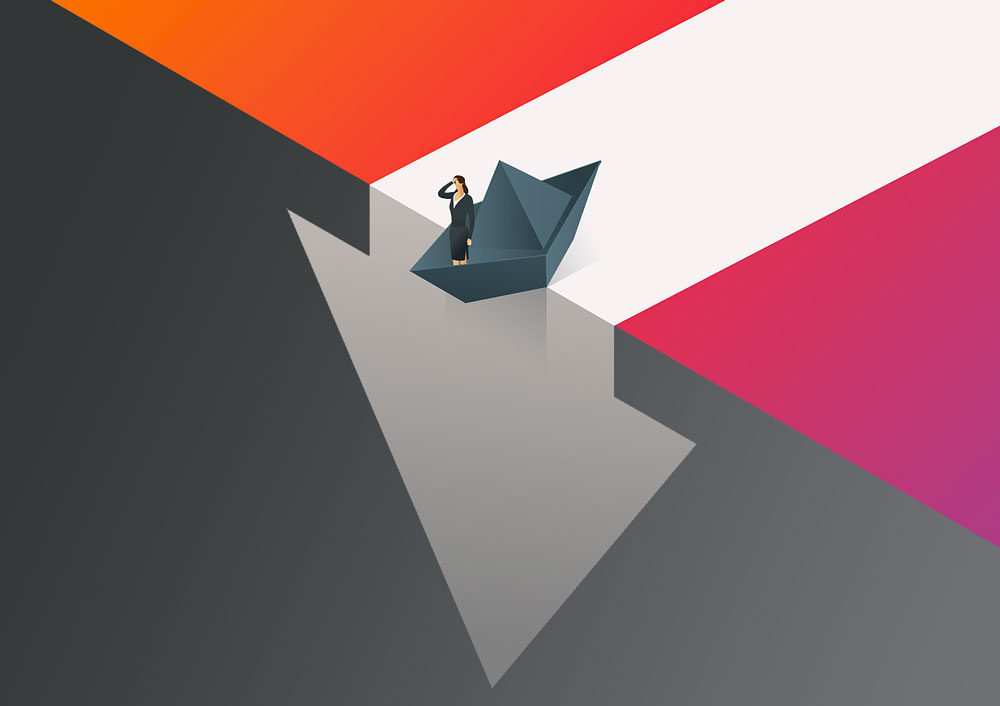 Prioritize and Protect your Digital Roadmaps during a Recession

Economic momentum is fading, and the odds of the US falling into a recession in 2023 are now greater than 50%.