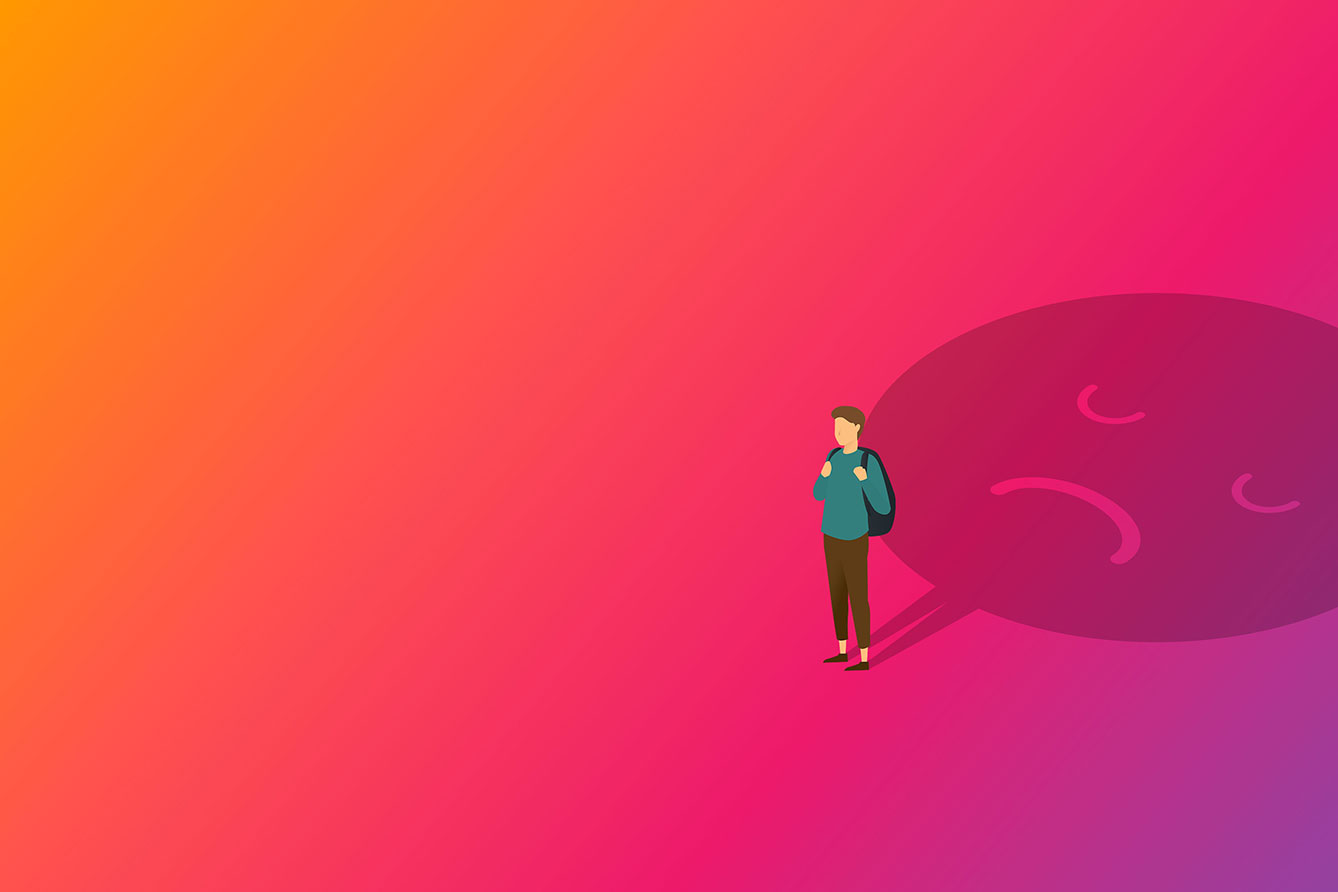 When the millennial comedian Scott Seiss used TikTok to explore the viral workplace trend of "quiet quitting," he imitated people who describe the movement as doing only the work that's required.

Then he pushed back: "No, it's called doing your job."

Seiss, like many on the internet and in the office, was commenting on the debate over quiet quitting, which gained traction after Insider published a story on "coasting culture" in March. Some workers define it as laziness; others say it's the creation of healthy boundaries, Insider previously reported.

It may be tempting to join the discourse on social media, especially since quiet quitting intersects with important topics such as burnout and the experience of underrepresented groups in the workforce. But experts say posting about partaking in the trend is a red flag to prospective employers.

When you see a positive reaction on social media regarding quiet quitting, it may encourage you to post your own story, said Cindy McGovern, the author of "Sell Yourself: How to Create, Live, and Sell a Powerful Personal Brand" and CEO of the business-growth consultancy Orange Leaf Consulting. But everyone should remember that the world can see any online post — and that includes former and current colleagues and, maybe, new ones, McGovern added.

"I think part of the problem is they're looking for community to support their decision to do that, and they're probably finding it, so there's positive reinforcement," McGovern said. "But you're literally telling a potential employer, 'This is how I chose to go out versus going out in a respectful manner.'"

Quiet quitting shouldn't be a badge of honor

Even when quiet quitting is done as a way to improve work-life balance, saying that you've participated in the trend could send a negative message to employers.

"I hate to say it, but I think more employers are going to view that as a negative thing rather than a positive thing," Amanda Augustine, a career expert at the résumé-writing and -editing company TopResume, said.

This can partially be chalked up to the name of the term, McGovern added.

"If it was 'quiet working,' I think it would have a very different connotation," she said. "But the fact that we're calling it 'quiet quitting' does show that you've resigned in a way."

Alex Zekoff, the CEO and a cofounder of Thoughtful, a 47-person automation-software company, agreed that posting about the term was unlikely to help someone get a new job.

"In the recruiting process, we do a lot of research and homework before we make a full-time offer," he said.

Adam Weber, the senior vice president of community at the performance-management company 15Five, added that a post about doing the bare minimum may be what makes a hiring manager select another candidate.

Paige Scott, a senior partner at the executive-search firm Kingsley Gate Partners with 25 years of recruiting experience, said quiet quitting should not be touted as a "badge of honor." Bragging about quiet quitting indicates that someone is "squandering an opportunity to engage in a meaningful discussion around the importance of work-life balance" with their manager, she said.

If you must post, there are ways to do it professionally

For those who think the conversation around quiet quitting is too important to stand on the sidelines for, the key is transparency and showing what you have learned from the experience, according to the experts Insider interviewed.

"If you post about quiet quitting, I think the story has to be that you tried X, Y, and Z," Augustine said. "You have to show that you took the steps, had the conversation, and that you didn't just passive-aggressively stop doing certain things — that it was a conscious decision."

Just like you shouldn't go into an interview and talk poorly about a previous employer, you shouldn't go online and do it, Augustine said. Instead, ask yourself what you learned from the experience, she added.

"If you do post about quiet quitting, it might be good to couple it with significant accomplishments, initiatives, or impact you made," Weber said. "Things that show that the amount of work you've done had an incredible impact on the business without it being tied directly to the hours you worked."

Having some self-awareness when you post will help impress a prospective employer, rather than make it seem like you are focused only on yourself, Augustine said. Posting about how you were able to identify your mental-health struggles and redefine your boundaries is different from saying you zoned out of work, McGovern added.

"If somebody wants to have that level of transparency on social media, just recognize how people will interpret that," McGovern said. "I think it's up to the individual what their boundary is and what they're willing to share."