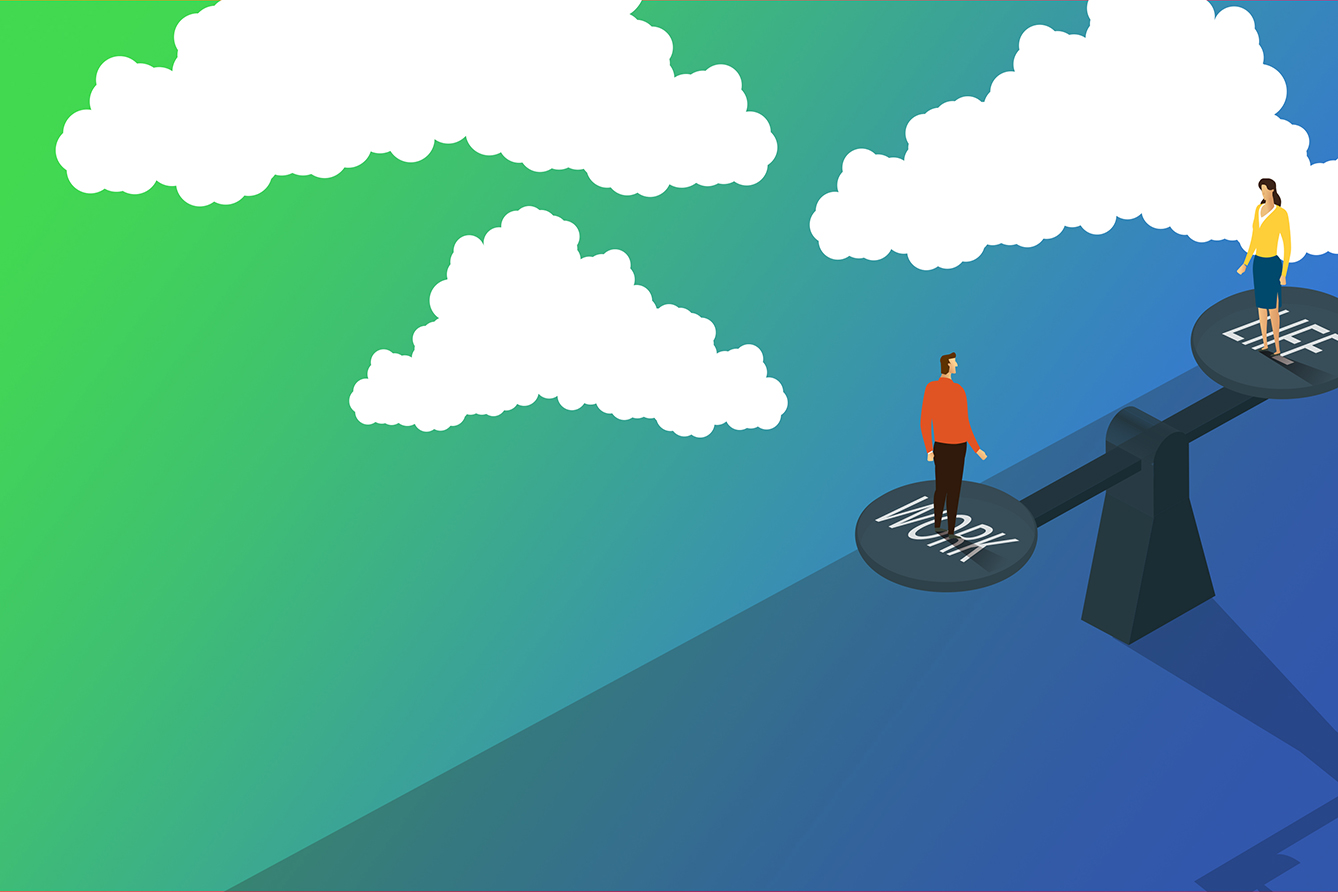 Beyonce And Elon Musk Sending The Wrong Message To Workers

“The lyrics to Beyoncé's ‘Break my Soul’ miss the mark for what workers need to hear right now,” said Alex Zekoff, CEO and cofounder of Thoughtful Automation. “Telling people to ‘release ya anger, release ya mind, release ya job, release the time’ is predicated on the idea that people have a better opportunity ahead of them, instead of their current one,” Zekoff said. “With many leaders and economists predicting a recession ahead of us, motivating employees to quit their jobs seems tone-deaf and marking a bubble about to burst.”

Elon Musk, CEO of Tesla, recently sent the opposite message when he announced that everyone in his company is required to spend a minimum of 40 hours in the office per week. He said, “to be super clear,” this can't be "some remote pseudo office" but rather where their actual colleagues are located. “If you don’t show up,” he demanded, “we will assume you have resigned.”

Steve Black, chief strategy officer of Topia, an HR tech company specializing in global talent mobility, said the world’s richest man is also out of step. “The fully in-office policy is a dangerous talent strategy for other companies to implement. Elon Musk mandating employees return to the office full-time is a dangerous talent strategy because it will likely lead to many employees leaving for more flexible jobs,” Black said. “In our recent Adapt survey, we found that 65% of employees who are forced back into the office full-time say they’re more likely to look for a new job; 46% are attracted to jobs that focus on employee well-being, and 42% want the ability to work from home when they want. Musk is directly going against both of these factors by taking away all flexibility and forcing a minimum of 40-hours-per-week.”

Some might say too much is being read into Beyoncé's lyrics—that it’s just music. Or that Musk has a right to run his business the way he deems fit. But the general consensus from experts is that both Beyoncé and Musk have bigger platforms than the average corporate leader, which comes with a greater responsibility and that, in this case, they are both sending the wrong message. It’s easy for people who have built empires to make decisions that go against the grain because they have the means to do so. But the average worker doesn’t have that advantage.

Experts like Black and Zekoff believe employees must think for themselves and their own individual work situation before jumping ship or hanging in there. “While Beyoncé's intentions are good, she seems to have misidentified the root cause of the problem,” according to Zekoff. “Soul-breaking jobs exist; we should aim to free the workforce of mundane tasks and find ways to get employees excited about what they do, rather than daydreaming about a career change.”

Zekoff goes further to remind us that since the last downturn in 2009, employees have enjoyed a favorable environment spurred by low-interest rates, which has led to more jobs, higher wages and better benefits. With the rising interest rates comes a focus on profits and efficiency. Instead of revenue growth, it’s an EBITDA-focused market, which will likely lead to fewer jobs, stagnant wages and benefit cuts. Essentially, it has turned from an employees’ market to an employers’ market.

“Whether it's starting a new hobby, job or company, this change should not originate from anger, hatred, or bad blood of a previous employer or position,” Zekoff said. “Creating anything from scratch requires hard work and dedication, and much of this work surpasses the standard 9-5 working hours. It requires blood, sweat, tears and an undying passion. Power comes from the ability to thrive in any environment, any working condition, using grit, emotional intelligence and discipline. As the Chinese proverb says, it’s better to be a warrior in a garden than a gardener in a war.”

Employee burnout is everywhere, but it won’t go away because of a rallying cry from multi-millionaire, Beyoncé or an iron-fisted demand from the world’s richest man. “Employers need to recalibrate and make decisions that genuinely alleviate the burdens on employees,” Zekoff concluded. “Employees need to take responsibility for their careers and speak up about problems—greener pastures don’t always lie ahead.”